a) The Edinburgh home of William McEwan – Eleanor Docherty takes us on a guided tour of the brewer’s former house.

c) McEwan’s beer labels over the years – John Martin looks at the story of Edinburgh’s biggest brewery through its labels.

d) Transport of delight – George Douglas continues his study of the transport used by S&N.

f) The Youngers of Alloa (part 2) – Michael Clark concludes with the second part of the story of the brewing family. 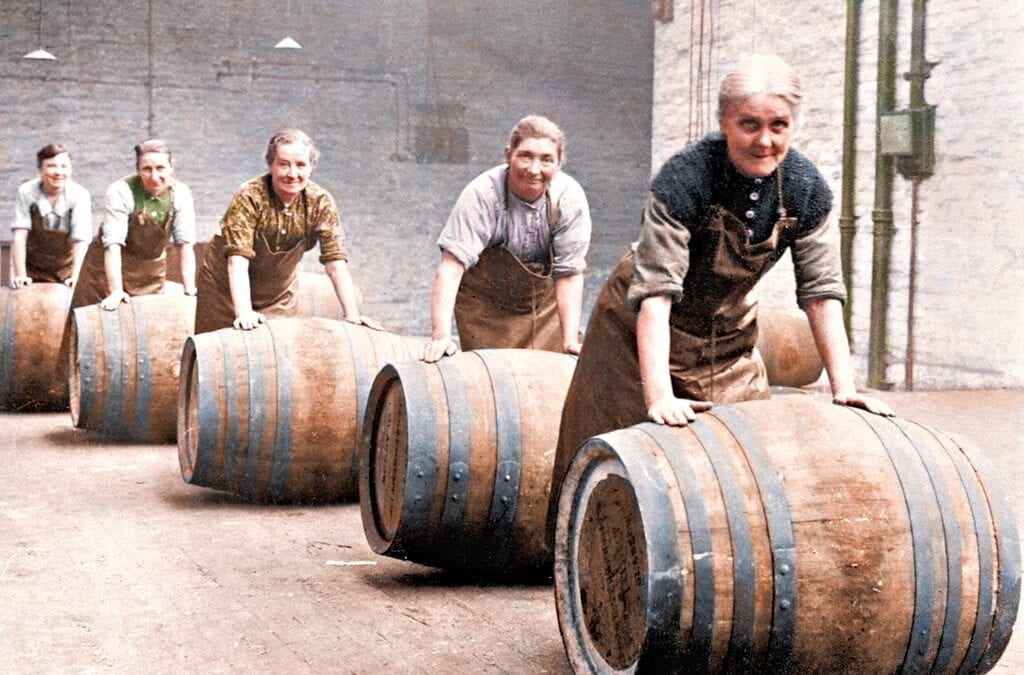 Keep Calm and Keep Safe  Chairman’s Statement: It certainly is a different world just now. I read recently that this current situation is akin to the nations feelings during the World Wars. One good thing that has come out of all this, it has brought the nation... 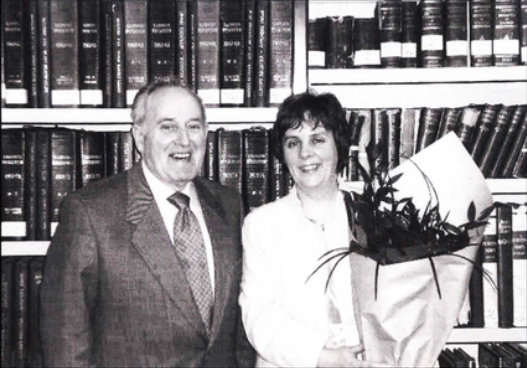 David Smeaton – Obituary It is with regret to announce that David Smeaton a former treasurer of the Scottish Brewing Archive (SBA) for 12 years has died recently at the age of 88. David was the Financial Accountant with Scottish & Newcastle (S&N) for many...