The Origins of The Scottish Brewing Archive Association

In 1977 Professors Anna MacLeod and Geoff Palmer of Heriot-Watt University sat reflecting, over a few beers, on the number of breweries in Scotland that had closed, been taken over, merged or were otherwise in decline. They realised that, unless something was done rapidly, an enormous amount of material, records, artefacts, documents, recipes and all sorts of other ephemera would be lost forever.

And so in 1981 the Scottish Brewing Archive (SBA) was formed, originally within the Brewing School in Chambers Street in Edinburgh, and largely under the auspices of the librarian, Mr Alex Anderson. It was set up with the help of the Manpower Services Commission, with sponsorship from most of the major breweries in Scotland, and donations from individuals who became loyal and enthusiastic Friends of the Scottish Brewing Archive.

The SBA was able to appoint an archivist and published its first newsletter in February 1982 and was officially opened by Sir William McEwan Younger Bt. on the 5th March 1982 in Chambers Street to coincide with the weekend of the Heriot Watt Former Brewing Students Association Dinner.

Ian Donnachie, the much respected Professor of History with the Open University and author of ‘A History of the Brewing Industry in Scotland’, said “There is no point in collecting together historical records, books or periodicals, if they are not to be used.” The SBA was registered as a charity in 1985. 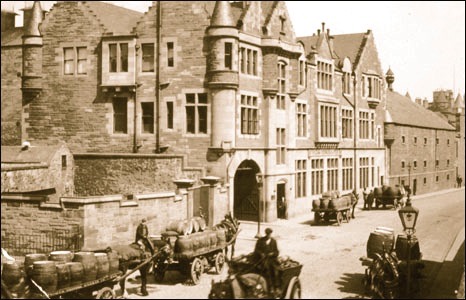 The Nomadic Life of the Archive

When the Heriot-Watt moved out to Riccarton in 1983 the Archive was also moved. However, it was housed in a totally unsuitable area adjacent to the boiler house and after a while it was moved back to the centre of Edinburgh into premises in the Grassmarket. It remained there till 1991 and its very existence was threatened until the then chairman, David Johnston, negotiated a new home for it in the University of Glasgow Archive Services (UGAS), within the Scottish Business Archive, along with collections relating to banking, shipbuilding, railways, textiles and many other industries.

The Formation of the SBAA

By this time the number of breweries had contracted significantly, leading to a reduction in the income of the SBA, while the collection was expanding. Towards the end of the 1990s there were even more closures including Carlsberg Tetley and Maclays in Alloa and more recently, Fountain Brewery in Edinburgh. Reluctantly, in 2008 it was decided to de-register as a charity, and to disband the Scottish Brewing Archive.

The SBA was extremely fortunate at this point that Lesley Richmond and her team in UGAS stepped in to take on all the items in the archive whether owned or on deposit so that the Archive itself did not have to move even one metre! The majority of the SBA’s funds were transferred to UGAS with the remainder going to the formation of the Scottish Brewing Archive Association. 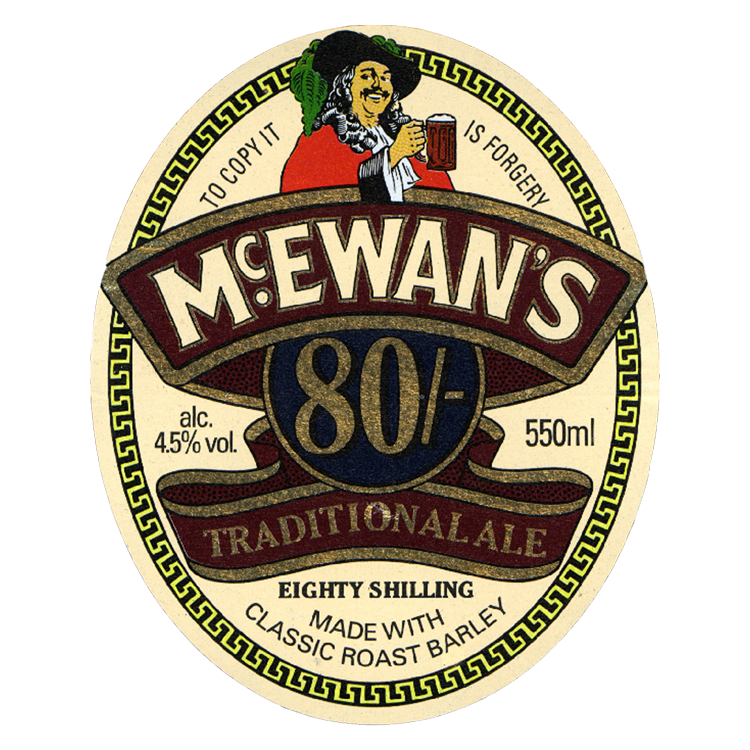 Over the years the SBA/SBAA has successfully bridged the gap between the past and present and promoted awareness of the archive and of the dual obligations of industry and the SBAA to preserve that record for posterity.

It has also encouraged brewing companies to use the archive material for books, advertising campaigns, pamphlets and other publications. Each year the SBAA has issued newsletters and an annual Journal, both a source of interesting beer related stories. Also organised brewery visits, conducted walking tours, given talks and presentations and a variety of social events.

What of the future? The SBAA on its core activities, also recognises the need to expand the ways in which it promotes the history of brewing in Scotland. As a result it therefore intends to: 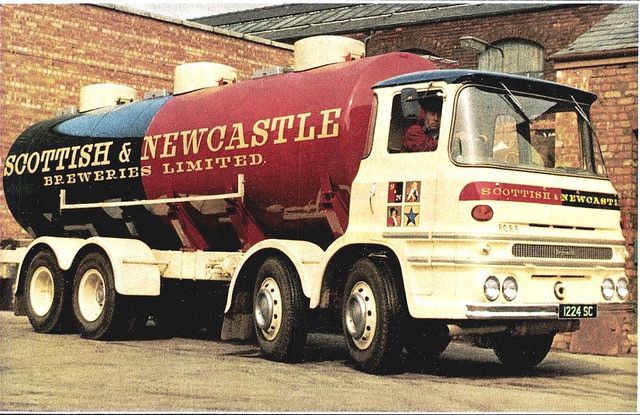 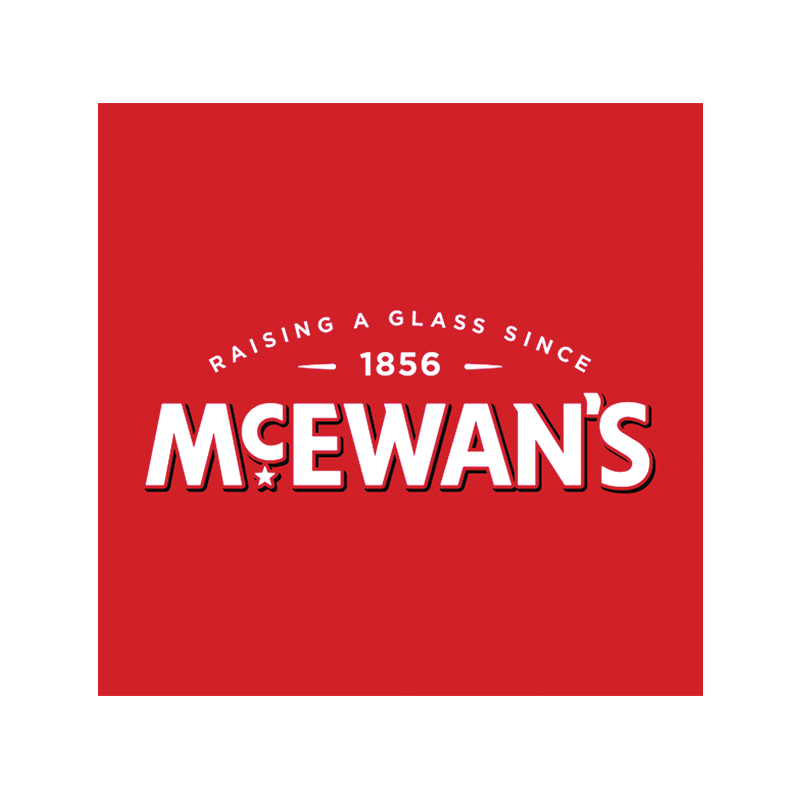 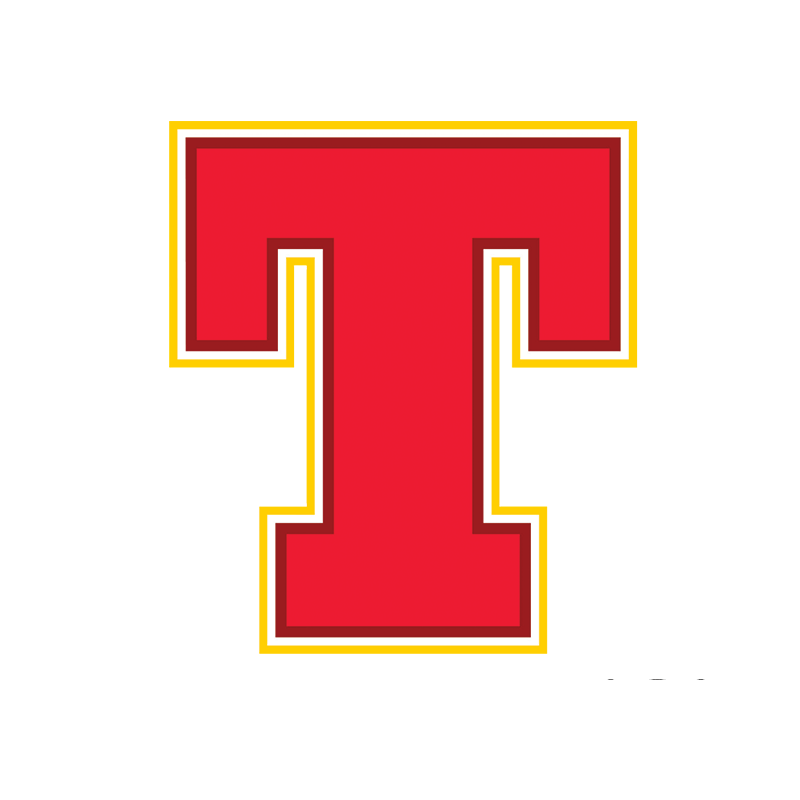 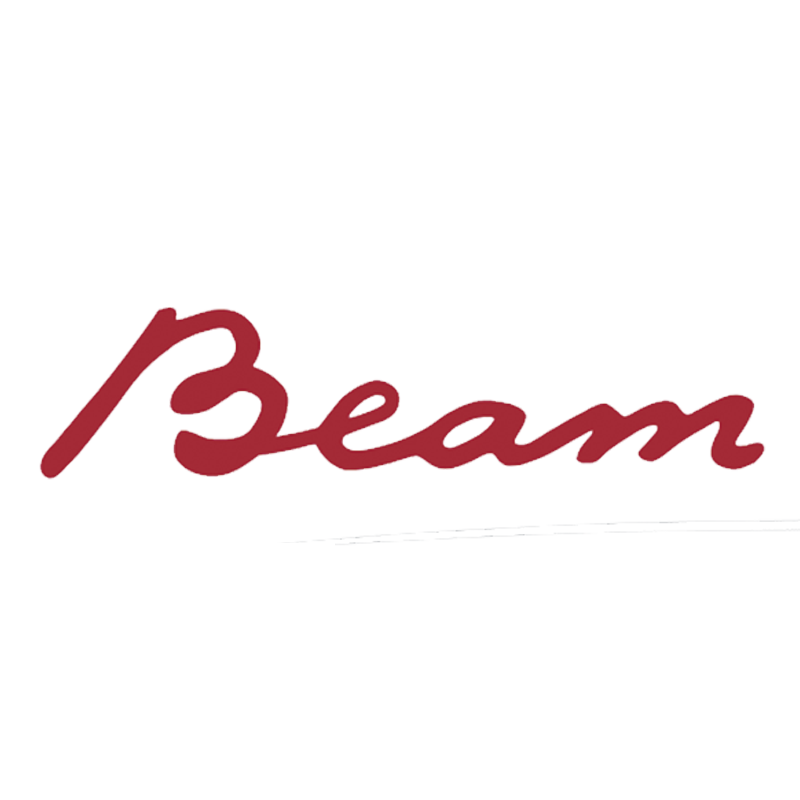 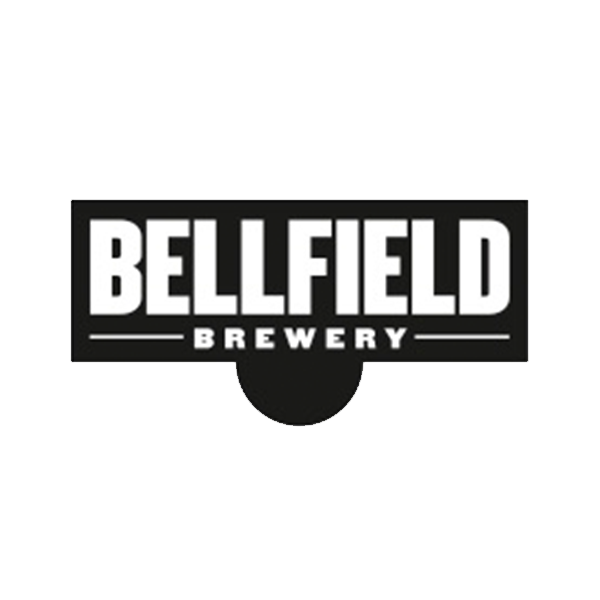 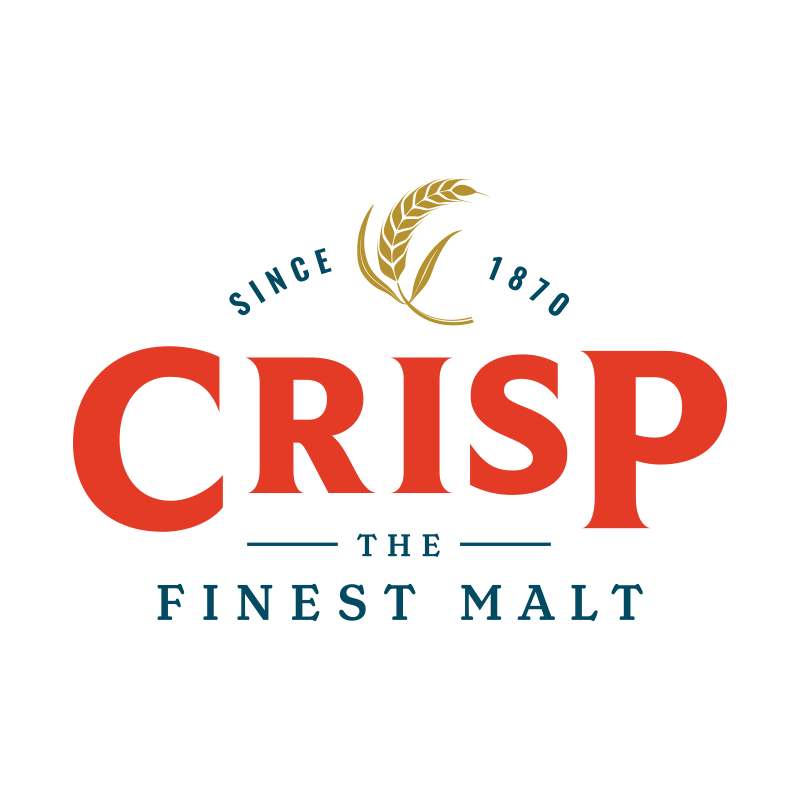 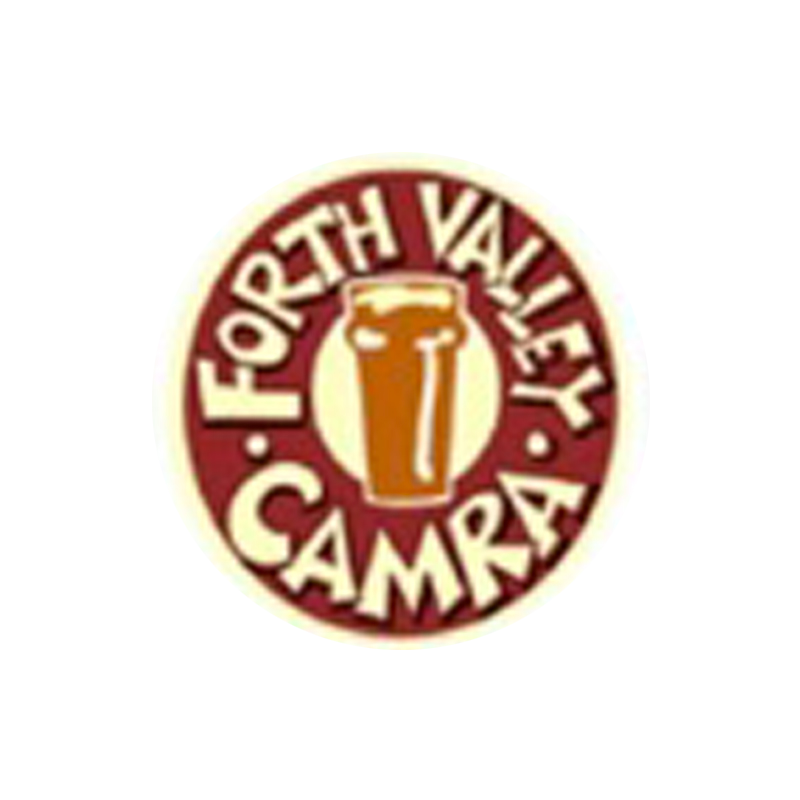 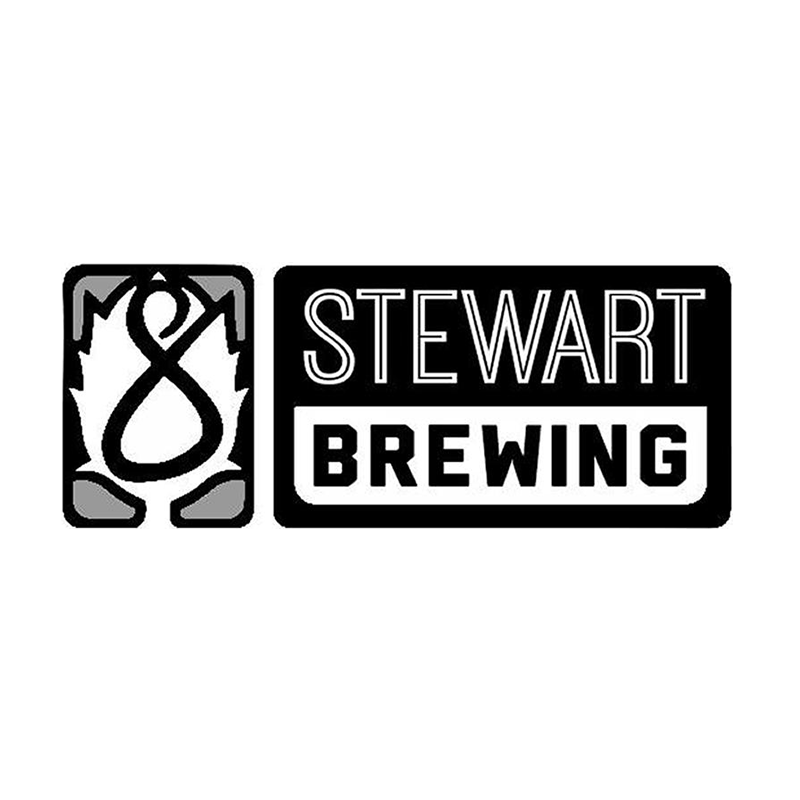 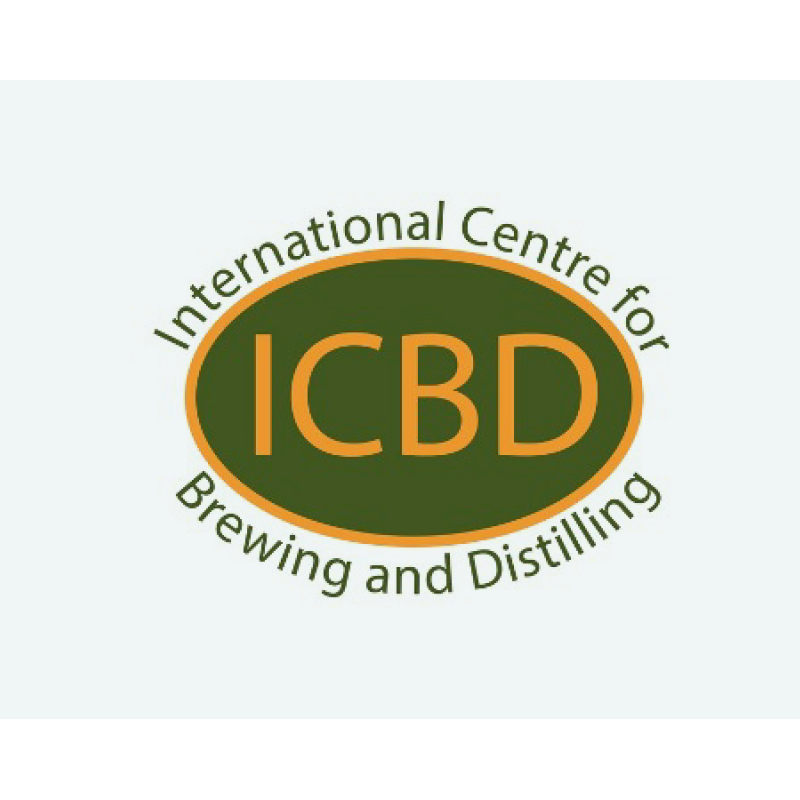 Would you like to join the Scottish Brewing Archive Assocation?

Web Design by Nettl of Glasgow

Manage Cookie Consent
To provide the best experiences, we use technologies like cookies to store and/or access device information. Consenting to these technologies will allow us to process data such as browsing behavior or unique IDs on this site. Not consenting or withdrawing consent, may adversely affect certain features and functions.
Manage options Manage third parties Manage vendors Read more about these purposes
View preferences
{title} {title} {title}