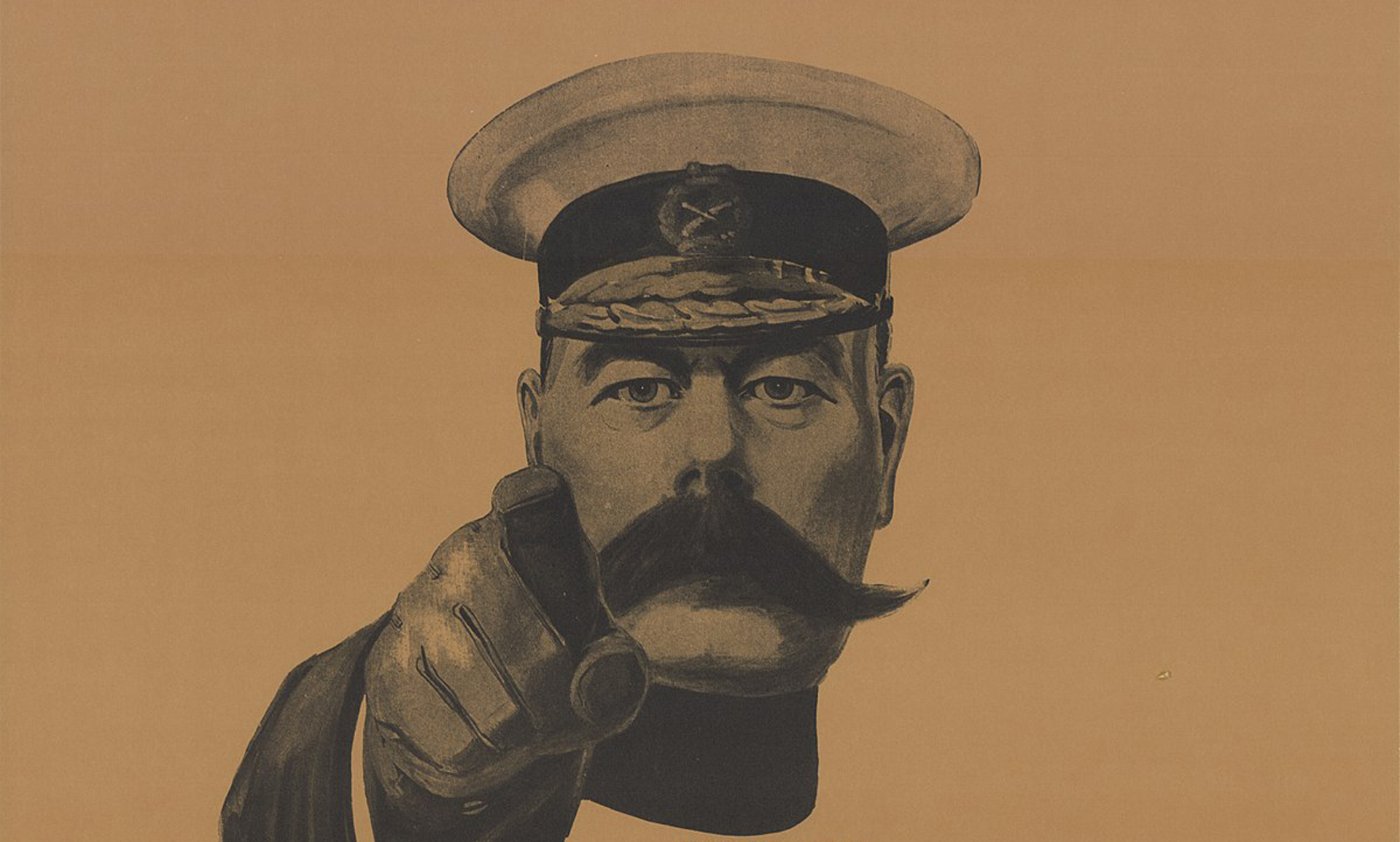 It certainly is a different world just now. I read recently that this current situation is akin to the nations feelings during the World Wars. One good thing that has come out of all this, it has brought the nation together with many people showing more kindness to others.

It will not come as a great surprise to say that the SBAA will not be arranging any events at this moment, but will review this in months to come based on Government instructions. We have cancelled our committee meetings meantime but will continue with our quarterly newsletters and the annual Journal, which I know everyone enjoys.

I am sure most people will have more time on their hands at this moment, so why not devote some of your time in sharing any brewery or beer related memories and pictures you may have. You can forward these to Ivor Reid our Secretary.

Please take care and look after yourself. “The attached photo recently came to light. We have covered the branding on the vehicles. Can you name the Scottish brewer and the substantial Brewery in the background, bonus point if you can identify the makes of dray vehicles in the foreground, we can’t“

The history of “Fowlers of Prestonpans”* and “Fowlers Wee Heavy”** are well documented.

My own personal knowledge is a bit more limited. I first encountered “Fowler Wee Heavy” after joining Tennent Caledonian Breweries in the late seventies. Then Fowler’s Wee Heavy was being brewed and bottled at Heriot brewery in Edinburgh. It was the distinctive NIP bottle (6fl oz./180ml) that caught my eye, but didn’t know anyone who was a consumer. As the years went by Heriot closed and Belhaven took on the 3rd party brewing and bottling contract.  By 2003 I was involved in a brand rationalisation project with Tennent’s new owners Interbrew , now AmBev. All beers with an annual volume of less than 5000hl(3000brls) per year were for the chop. It was time up for Wee Heavy. I had to inform Belhaven that we intended to discontinue brewing and bottling. Some initial attempts to sell the brand to Belhaven never materialised***. During that visit to Dunbar in 2003 I remember some of the operators reaction to the news. “Whit will happen tae Happy Days?”. I was dumbfounded.

What was Happy Days? I was informed that was a popular drink, particularly amongst the ex. Lothian mining community, where a half pint of draught light or heavy in a pint glass was mixed with a nip bottle of Fowlers Wee Heavy.

It was only last year, during an SBAA visit to Belhaven Brewery, I recalled the story with some of the brewery operators. They told me that they still brew a version of Wee Heavy, “Belhaven 90/- Wee Heavy” at 7.4% abv in a 330ml bottle.

It got me thinking, what exactly was HAPPY DAY or DAYS.

Why was it popular?

Were the entire contents of the bottle added to the half pint of light to give a drink about 16fl oz. / 4.6% abv.?

Does it still exist and where?   (using Belhaven’s version)

Enquires to Prestongrange Mining Museum and John Gray Centre East Lothian were inconclusive – perhaps you know?  Any other “disappearing drinks”? Replies to ivor.reid@sky.com On March 4th 2020 the Daily Mail ran an article “The working women of WWI: Captivating colourised photographs show the female heroes of Britain’s war effort as they set to work in factories, pits and railways more than 100 years ago”. The article was supported by excellent photographs converted from black and white into realistic colour by the acclaimed Royston Leonard. It featured mainly photos of women working in the munitions industry but also included the attached photograph with the caption suggesting the Females are working in “a brewery in Cheshire”.

Some SBAA members might recognise this photo. It was part of a series, taken in black and white, during World War One depicting women working in J&R Tennent’s, Wellpark Brewery, Glasgow. NOT a brewery in Cheshire.  On close inspection of the digital image you can just make out J&R Tennent and the word Glasgow on the cask head branding – so we have them over a barrel on this one.

The paper has been informed. 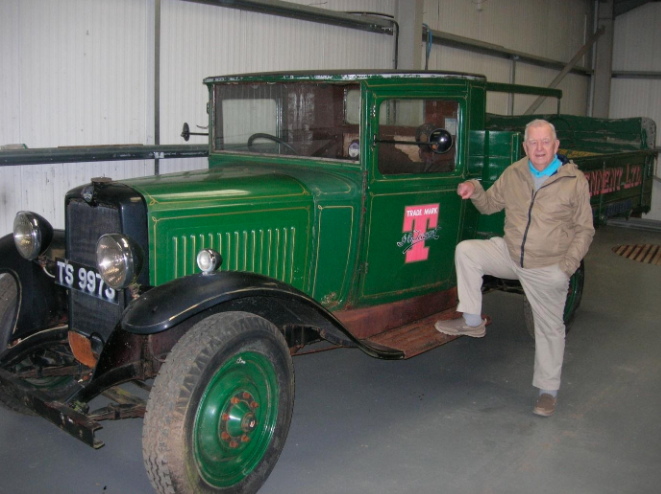 Mr Donald Smith (92) is known as ‘Mr Tennent’s’ having worked at their Wellpark Brewery since the age of 13, where he cleaned out the giant beer casks by hand. By the time Donald retired almost 50 years later, he had risen to the rank of Distribution Director! Not only that, he was the third generation of the Smith’s to be employed by J&R Tennent’s, and the family lived in a Tenement at the front of the Brewery.

Apart from his remarkable career, he has documented and video recorded his memories of working and living in the east end of Glasgow. These serve as valuable social history and an unprecedented record of Wellpark Brewery during the 20th Century.

In February Donald became a member of “The Incorporation of Maltmen of Glasgow” a craft body in the city that Tennent’s have been associated with since 1556. He also received the distinction and honour of being made A FREEMAN OF GLASGOW. The photograph of the presentation, which including SBAA member Angus Meldrum, made a brief appearance on the BBC One show (see below)

Donald is an active and passionate member of the Tennent’s Archive Trust Group. The relatively recent photo above is Donald with a 1932 Bedford WSA 30cwt. A vehicle he helped acquire for the Tennent’s lager centenary in 1985. Unlike Donald, it’s in storage waiting for restoration. 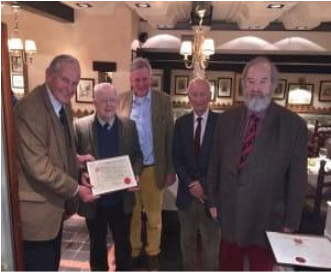 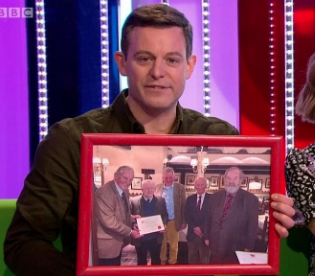 5. Prize-fighters, Publicans, and the Home Drummond Act of 1828 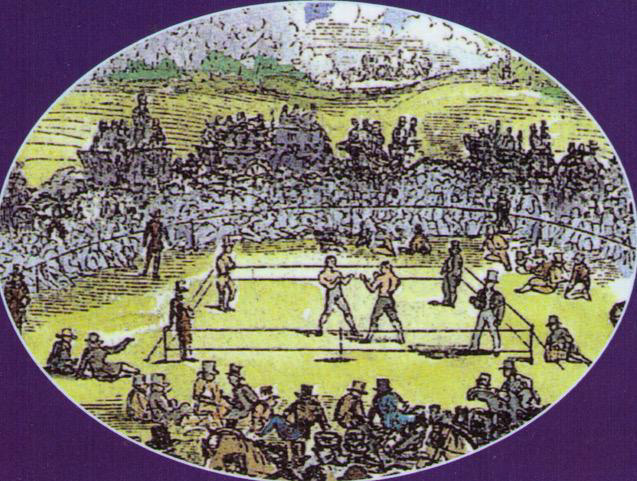 This image is a generic one depicting 19th century prize fighting.

It was usual, particularly in the nineteenth century, for prize-fighters (even when they were still active as pugilists) to become publicans, since this move enabled them to take advantage of the reputation that they had built up in the prize-ring. In Scotland, such men included John Crosbie and Tom ‘Scotch’ Robertson (quite frequently erroneously called Robinson), both of whom had a drinking establishment in King Street, Glasgow, around the same period (albeit the former was at King Street, off Trongate, and the latter King Street, off Gallowgate).

Crosbie and Robertson (who incidentally both seem to have ended their fistic careers by being beaten by the Yorkshire pugilist, Mat(t) Robinson, in Scotland, in 1825 and 1829 respectively) were, according to the Glasgow Burgh Licensing Court: Report Book on Applications (28 April 1829-7 May 1834), reprimanded for “Entertaining Company” on a Sunday. They appear to have fallen foul of an 1828 Act in Scotland, the Home Drummond Act (9 George IV, c. 58) which did not allow publicans to dispense liquor during two periods of divine hours of service on a Sunday. I am desirous of ascertaining exactly when these periods were, and also learn more about this particular Act. Should any readers have information of interest relating to this, I would be extremely grateful if they could contact me accordingly.

In addition, should anyone have details relating to pugilists/publicans in Scotland pre-1900, I would very much appreciate if they could likewise let me know. This is for a forthcoming book on Scottish pugilism in the eighteenth and nineteenth centuries which will feature several fighters, both Scottish and English, who became publicans in Scotland in the nineteenth century. Any help will, of course, be acknowledged. Tony Gee, 29 Wellesley Crescent, Potters Bar, Herts, EN6 2DG, England tonyprhist@gmail.com Footnote: Henry Home-Drummond was a Scottish politician, advocate, landowner and agricultural improver. He introduced the Scottish alehouses licensing bill to regulate the granting of certificates by justices, explaining that his object was to prevent abuses. The bill gained Royal assent. 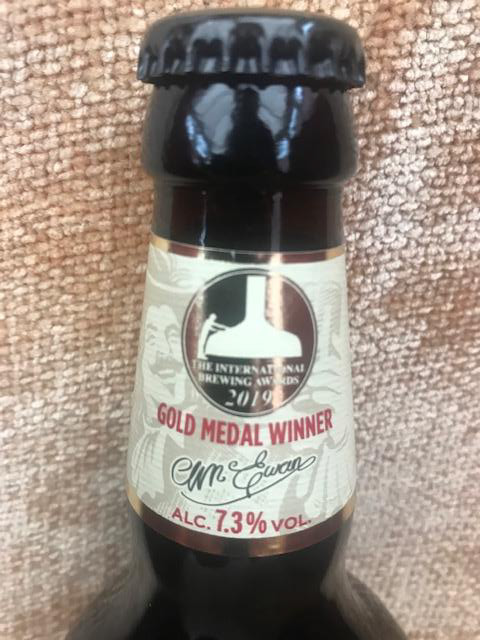 Congratulations goes to the McEwan’s Beer Co. and Marston’s as a result of McEwan’s Champion Ale winning the International Brewing Award Gold Medal in the small-pack strong ale category. McEwan’s Champion Ale is a bottled premium beer with a rich, strong malty flavour and a unique sweet and fruity character with an ABV of 7.3%. The International Brewing Awards can be traced back to the 19th century. It is believed to be the oldest international brewing competition in the world. The Awards are known by some as the “Brewing Oscars” and are judged only by commercially practicing brewers.

The McEwan’s advertising slogan of a few years back was, “McEwan’s is the best buy, the best buy in beer”

a) Coopers’ tools and their uses b) How times have changed c) Recollections of an Alloa brewery hand d) Drumdryan Brewery: the Georgian years e) From the Royal Fleet Auxiliary to Courage & Co. f) The Frolic beer story: or, the China connection g) Beer galore... 1. Chairman’s Statement Let me start by congratulating Sir Geoff Palmer, who has been appointed the new Chancellor of Heriot-Watt University. For those who don’t know, Sir Geoff is not only a renowned scientist and a human rights activist, but was also responsible for...

1. Chairman’s Statement  Hope all is well with everyone during these troubled times. With the roll-out of the COVID vaccine, there is room for optimism, by looking forward to a brighter future later this year. This year marks an important landmark for anniversaries,...